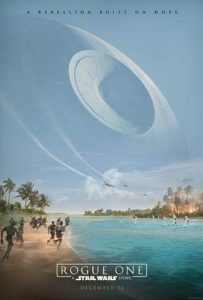 I am soooo excited about this one!! And Diego Luna one of the incredibly talented actors!

Lucasfilm’s ROGUE ONE, which takes place before the events of Star Wars: A New Hope, tells the story of unlikely heroes who have united to steal plans to the dreaded Death Star. 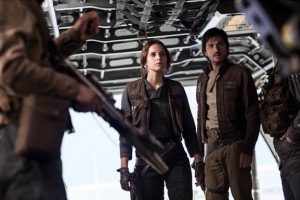 ROGUE ONE: A STAR WARS STORY arrives in theaters everywhere on December 16th!